The Police Service of Northern Ireland is delighted that you are considering joining the service.

We understand that you might have some questions before you start your application, so take some time to read through the below information. We would also encourage you to read the Guidance for Applicants document which provides key details about the recruitment process you will participate in.

All applicants must meet the following eligibility criteria:

In addition, there are certain standards associated with physical fitness, medical conditions and vetting (check of criminal record, finances, tattoos etc.) that you must comply with.

We understand that you might have some questions about these requirements before you start your application, so take some time to read the information below.

You need to have a minimum of 5 GCSEs (or equivalent) at A* - C grade, including English Language to apply, and you must be ready to present original evidence of your exam certificates to ensure your application can continue.

Police constables also need to be able to demonstrate basic IT skills which will be tested at different stages of the recruitment process. You do not need to have an IT qualification to apply.

Detailed FAQs on education qualifications can be found here.

Being from outside the UK does not stop you from applying to the PSNI.

If you are not a national of a member state of the European Economic Area then you must be able to provide evidence that you have the limited leave to remain in the United Kingdom. (N.B. Eligibility criteria subject to review in advance of future recruitment).

This evidence has to be supplied in the following format:

If you are a national of a member state of the European Economic Area then you do not need to provide evidence of your right to remain in the United Kingdom for an indefinite period.

Countries in the European Economic Area:

Please note that the PSNI does not yet have any formal guidance from Government as to the implications of EU Exit on immigration legislation and their possible impact on police recruitment. Such guidance has not yet been formalised, but it is expected that this will become clear in due course. Any relevant updates will be communicated to applicants when known.

A medical assessment will consider if you are capable of carrying out the main duties of a police constable. It will assess you against some key medical standards. To find out more, click here.

If you have a medical query and you would like more information on how this might impact your application, email the recruitment team at info@joinpsni.co.uk. 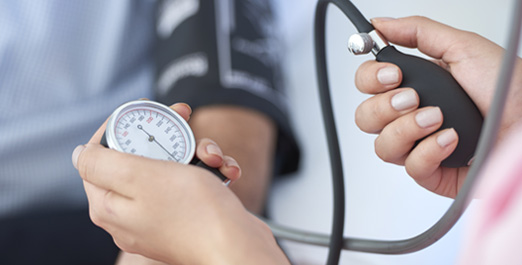 You will be required to pass the Physical Competence Assessment (PCA), before entering the Police College to start training.

The PCA is an obstacle course which needs to be completed three times in 4 minutes and 30 seconds.

Click here for more information on the PCA including an example training schedule. Click here for an illustration of how the obstacle course is laid out.

It is important that you start to prepare for the PCA now! 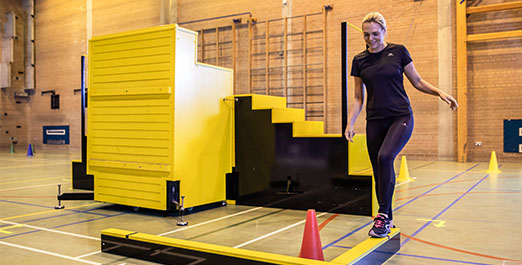 Having a tattoo does not necessarily prevent you from serving in or joining the PSNI. However, certain tattoos and their visibility may not be acceptable.

All officers are required to adhere with the Corporate Uniform Standard. Therefore careful consideration will be given by the organisation to any tattoos on the head, face, neck and hands or tattoos which cannot be covered by uniform. This includes the size, nature and prominence of the tattoos in question.

All applicants will be required to supply photographs of tattoos as a condition of the recruitment process. Tattoos must be described giving size, location and nature. A verifiable translation must accompany any tattoos containing non-English words, characters or representations.

You will not be considered for appointment to the PSNI if you have served any of the following:

Additionally, if you have been convicted of an offence, have breached a court order, or received a caution, this may be taken into account when considering your application.

More information on criminal convictions can be found in the Vetting section of the Guidance for Applicants (1MB).

If you have a disability you will be considered individually on your merit. The PSNI Medical team will consult with you and consideration will be given to whether there are reasonable adjustments that can be made to enable you to do the job now and for a reasonable time.

You will have the option to seek an adjustment in the recruitment process when completing the application form.

You should email info@joinpsni.co.uk if you have any queries.

If you have another communication need you should email info@joinpsni.co.uk with the detail - the Recruitment Team will get in touch with you to assess if any necessary adjustments to exam conditions are needed.